Cults released their fourth studio album 'Host' on September 18th, 2020 via Sinderlyn Records. The new album follows up 2017's 'Offering' and 2013's 'Static' which reached a career-best #114 on the Billboard 200. The latter includes the hit single Always Forever' which was recently certified Gold by the RIAA and has accumulated more than 25 million views on YouTube. The NYC-based duo formed back in 2010 and consists of members Brian Oblivion and Madeline Follin.

Cults arrived on the music scene with the appearance of the album 'Go Outside' released on November 30, 2010. The single 'Go Outside' quickly became a success and made Cults one of the newest emerging artists at that moment. Later on, Cults released the most popular album 'Cults' which includes some of the most well-known music from the Cults discography. 'Cults' includes the song 'Abducted' which has been the most sought-after for fans to hear during the shows. Aside from 'Abducted', most of other songs from 'Cults' have also become recognized as a result. A few of Cults's most famous tour albums and songs are found below. After 6 years since releasing 'Go Outside' and making a true impact in the business, followers continue to gather to hear Cults on stage to perform hits from the entire discography. 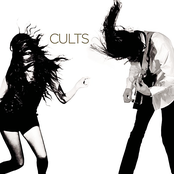 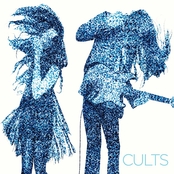 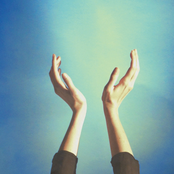 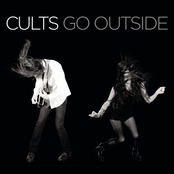 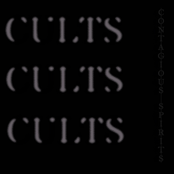 Cults could be coming to a city near you. Check out the Cults schedule above and push the ticket link to view our big selection of tickets. Browse our selection of Cults front row tickets, luxury boxes and VIP tickets. As soon as you find the Cults tickets you need, you can purchase your tickets from our safe and secure checkout. Orders taken before 5pm are generally shipped within the same business day. To buy last minute Cults tickets, check out the eTickets that can be downloaded instantly.