As of right now there haven't been any big Danko Jones concerts or tours planned for the United States. Sign up for our Concert Tracker to get notified when Danko Jones performances have been booked to the itinerary. Take a look at our Tour announcements page for new announcements regarding Danko Jones. In the meantime, check out other Festival / Tour performances coming up by Rowayton Porch Jam, Bruce Hornsby And The Noisemakers, and Stagecoach Festival.

Danko Jones came on the music scene with the appearance of the album 'Danko Jones' released on May 19, 1998. The song 'Sugar Chocolate' immediately became a fan favorite and made Danko Jones one of the newest emerging talents at that time. Thereafter, Danko Jones published the most beloved album 'Sleep Is the Enemy' which is comprised of some of the most famous tracks from the Danko Jones collection. 'Sleep Is the Enemy' hosts the track 'Sticky Situation' which has become the most well-known for music lovers to hear during the gigs. In addition to 'Sticky Situation', a host of other songs from 'Sleep Is the Enemy' have also become well-known as a result. A few of Danko Jones's most famous tour albums and songs are found below. After 18 years since the release of 'Danko Jones' and having a massive effect in the business, fans still flock to watch Danko Jones appear live to perform hits from the complete catalog. 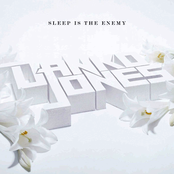 Danko Jones: Sleep Is the Enemy 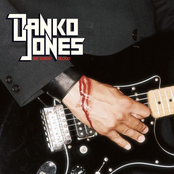 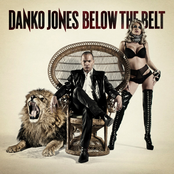 Danko Jones: Below the Belt 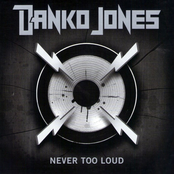