Iconic jammers Dave Matthews Band have announced they'll be heading back on tour in 2022 to support their latest album 'Come Tomorrow'. The next version of their annual summer run kicks off May 11th in Austin and continues into September visiting cities like Dallas, Atlanta, Tampa, Clarkston, Toronto, Wantagh, Phoenix and Los Angeles. Back in 2016, the band celebrated their 25th anniversary with a massive 46-date tour across North America.

DMB released their ninth studio album 'Come Tomorrow' on June 8th, 2018 via RCA Records. The new album reached #1 on the Billboard 200 and follows up 2012's 'Away from the World'. Instead of launching their annual summer tour in 2017, frontman Dave Matthews teamed up with frequent collaborator Tim Reynolds for a 16-date acoustic trek across America. The band's concerts are often accompanied by an elaborate video and lighting show starting with an acoustic set with different onstage lineups followed by the traditional electric set. 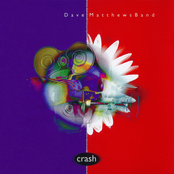 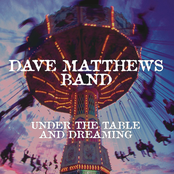 Dave Matthews Band: Under The Table And Dreaming 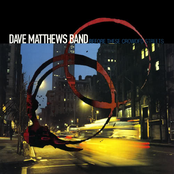 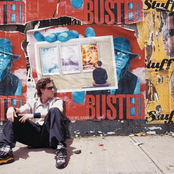