Coming up this spring, Dave Matthews will be teaming up with frequent collaborator Tim Reynolds for a 16-date acoustic trek across America. After a European run to begin the spring, the tour heads to the U.S. starting May 3rd in Tuscaloosa and continues into mid-June. Notable cities on the itinerary include Nashville, Philadelphia, Chicago and Columbia.

Back in 2010, Dave Matthews released his third live album with Tim Reynolds, dubbed 'Live in Las Vegas', which was recorded on December 12th, 2009 at the Planet Hollywood Resort and Casino in Las Vegas. Dave's debut solo album 'Some Devil' was released in 2003 and has been certified Platinum by the RIAA with over a million copies sold. The album includes the single 'Gravedigger' which won Best Male Rock Vocal Performance at the 2004 Grammy Awards. 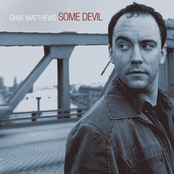 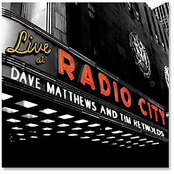 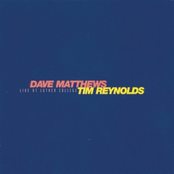 Dave Matthews: Songs for Tibet - The Art of Peace 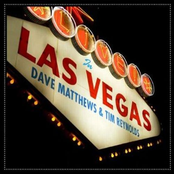