Latin Grammy-winning singer David Bisbal has pushed back his most recent round of U.S. tour dates to 2021 behind his new album 'En Tus Planes'. The 12-city excursion now kicks off September 30th in Miami Beach and stretches through October visiting major markets like Atlanta, New York, Chicago, Houston, Las Vegas and San Diego. Also during the tour, the Operación Triunfo runner up will be heading to Puerto Rico and Mexico for additional performances.

David Bisbal arrived on the Latin scene with the appearance of the album 'Grandes Baladas' released on November 30, 2001. The single 'El dia que me quieras' immediately became a hit and made David Bisbal one of the most popular artists at that moment. Later on, David Bisbal came out with the most beloved album 'Premonición' which features some of the most popular music from the David Bisbal catalog. 'Premonición' includes the track 'Quien Me Iba A Decir' which has been the most well-known for followers to see during the performances. Besides 'Quien Me Iba A Decir', a host of other songs from 'Premonición' have also become requested as a result. A handful of David Bisbal's most popular tour albums and songs are provided below. After 15 years since the release of 'Grandes Baladas' and having a massive impact in the industry, fans consistently gather to experience David Bisbal in person to play favorites from the full discography. 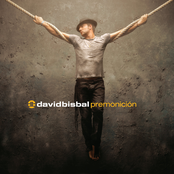 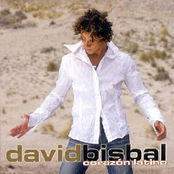 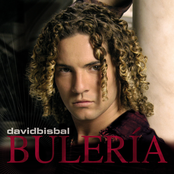 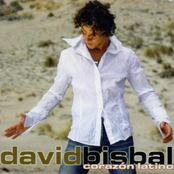 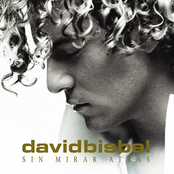