Grammy-nominated artist David Nail has announced a return to the road later in 2022 supporting his latest EP 'Bootheel 2021'. His Story to Tell Tour kicks off September 16th in Denver and extends into November hitting cities like Atlanta, Charleston, Columbus, Bloomington, Jackson, Brighton and Cedar Park. Joining the tour on select dates will be special guest Tyler Braden. The singer recently wrapped up his Bootheel Unplugged Tour which took place earlier this year.

Nail released his fourth EP 'Bootheel 2021' on November 6th, 2021 via One Five Sound. His latest 2016 studio album 'Fighter' follows up 2014's 'I'm a Fire' which reached a career-best #13 on the Billboard 200 and includes guest appearances by Little Big Town and Lee Ann Womack. Also in 2014, the singer-songwriter joined Darius Rucker during portions of his True Believers Tour along with Eli Young Band. Back in 2011, his single 'Let It Rain' (featuring Sarah Buxton) was nominated for Vocal Event of the Year at the Academy of Country Music.

David Nail appeared on the music scene with the appearance of the album 'Red Light' released on February 10, 2009. The single 'Red Light' was instantly a fan favorite and made David Nail one of the fastest growing performers at that moment. After that, David Nail published the hugely beloved album 'I'm About To Come Alive' which includes some of the most beloved work from the David Nail collection. 'I'm About To Come Alive' includes the track 'Mississippi' which has proven to be the most well-known for fans to enjoy during the shows. Aside from 'Mississippi', most of other songs from 'I'm About To Come Alive' have also become sought-after as a result. A handful of David Nail's most popular tour albums and songs are displayed below. After 7 years since the release of 'Red Light' and making a massive effect in the business, music lovers continue to flock to watch David Nail appear live to play hits from the entire collection. 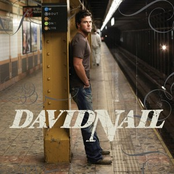 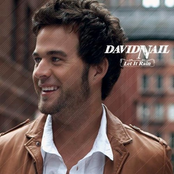 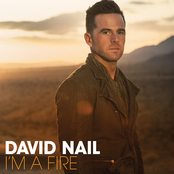 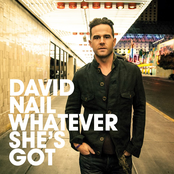 David Nail: Whatever She's Got 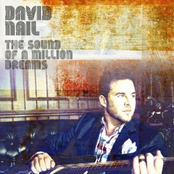 David Nail: The Sound Of A Million Dreams