Daya announces 'The In Between Dreams Tour'

Singer-songwriter Daya has announced an extensive North American tour later in 2022 supporting her latest EP 'The Difference'. The In Between Dreams Tour kicks off October 21st in Austin and stretches into November visiting major U.S. markets like Dallas, Atlanta, New York, Philadelphia, Chicago, Seattle and Los Angeles. Canadian shows are planned for Toronto and Vancouver.

Daya released her second EP 'The Difference' on May 14th, 2021 via Sandlot Records and AWAL. Her debut 2016 album 'Sit Still, Look Pretty' reached #36 on the Billboard 200 and was certified Gold by the RIAA. The same year, she made an appearance on The Chainsmokers track 'Don't Let Me Down' which won Best Dance Recording at the Grammy Awards. Back in 2017, the Pittsburgh-based songstress launched her Sit Still, Look Pretty Tour which visited 26 cities across the U.S. and Canada.

Daya appeared on the Pop / Rock scene with the appearance of the album 'Album Preview: Sit Still, Look Pretty' released on November 30, -0001. The track '' immediately became a success and made Daya one of the newest emerging artists at that moment. After that, Daya released the most popular album 'Daya' which features some of the most popular music from the Daya catalog. 'Daya' includes the song 'Thirsty' which has proven to be the most well-known for followers to experience during the shows. Aside from 'Thirsty', many of other songs from 'Daya' have also become sought-after as a result. A handful of Daya's most beloved tour albums and songs are seen below. After 2017 years since releasing 'Album Preview: Sit Still, Look Pretty' and making a huge effect in the industry, fans consistently unite to hear Daya in person to play hits from the entire discography. 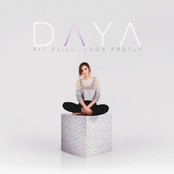 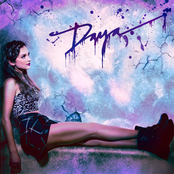 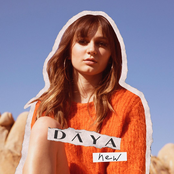 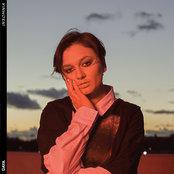 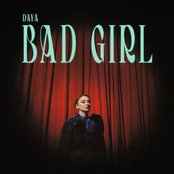 Daya might soon come to a city near you. Check out the Daya schedule just above and press the ticket button to checkout our huge inventory of tickets. Browse our selection of Daya front row tickets, luxury boxes and VIP tickets. After you find the Daya tickets you want, you can purchase your tickets from our safe and secure checkout. Orders taken before 5pm are normally shipped within the same business day. To buy last minute Daya tickets, browse through the eTickets that can be downloaded instantly.