Death Grips released their sixth studio album 'Year of the Snitch' on June 22nd, 2018 via Third Worlds and Harvest Records. The new album follows 2016's 'Bottomless Pit' and 2015's 'The Powers That B' which reached a career-best #72 on the Billboard 200 and features guest appearances by Björk and Nick Reinhart of Tera Melos. The trio formed in 2010 and consists of MC Ride, Zach Hill and Andy Morin.

Death Grips appeared on the Rap / Hip Hop scene with the appearance of the album 'Death Grips' released on February 28, 2011. The single 'Full Moon' quickly became a hit and made Death Grips one of the most popular talents at that time. Afterwards, Death Grips came out with the most popular album 'The Money Store' which includes some of the most listened to tracks from the Death Grips collection. 'The Money Store' includes the single 'Get Got' which has become the most requested for followers to hear during the gigs. Apart from 'Get Got', a host of other tracks from 'The Money Store' have also become recognized as a result. Some of Death Grips's most beloved tour albums and songs are displayed below. After 5 years since the release of 'Death Grips' and having a true impact in the business, followers continue to head to hear Death Grips in person to play hits from the complete collection. 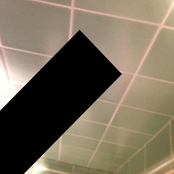 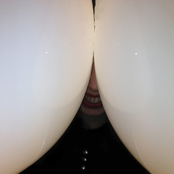 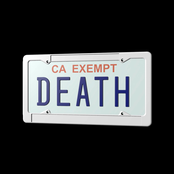 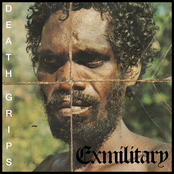 Death Grips might soon come to a city near you. Check out the Death Grips schedule above and push the ticket button to view our huge inventory of tickets. Look through our selection of Death Grips front row tickets, luxury boxes and VIP tickets. As soon as you find the Death Grips tickets you desire, you can purchase your tickets from our safe and secure checkout. Orders taken before 5pm are usually shipped within the same business day. To purchase last minute Death Grips tickets, look for the eTickets that can be downloaded instantly.