Indie rockers Delta Spirit have announced a sizable North American tour in early 2022 promoting their latest album 'What Is There'. The 28-city journey kicks off March 22nd in Birmingham and continues into May making notable stops in Atlanta, Pittsburgh, Baltimore, Jersey City, Dallas, Boulder and Boise. Also during the year, the band will be making an appearance at High Water Festival along with Jack White, My Morning Jacket, Modest Mouse, Black Pumas and Shovels & Rope among others.

Delta Spirit released their fifth studio album 'What Is There' on September 11th, 2020 via New West Records. Also in 2020, they launched their Not Dead Yet Tour which was their first official outing in over four years. The following year, the band teamed up with Deer Tick for their FriendSHIP Tour which visited 16 cities across America. Current members include Jon Jameson, Brandon Young, Matt Vasquez, Kelly Winrich and Will McLaren.

Delta Spirit appeared on the music scene with the appearance of the album 'Trashcan' released on January 19, 2009. The song 'Trashcan' immediately became a fan favorite and made Delta Spirit one of the newest emerging performers at that time. Thereafter, Delta Spirit released the hugely beloved album 'Ode To Sunshine' which is comprised of some of the most beloved songs from the Delta Spirit discography. 'Ode To Sunshine' includes the track 'Tomorrow Goes Away' which has made itself the most requested for fans to experience during the shows. Aside from 'Tomorrow Goes Away', a host of other songs from 'Ode To Sunshine' have also become recognized as a result. Some of Delta Spirit's most beloved tour albums and songs are found below. After 7 years since releasing 'Trashcan' and having a huge impact in the industry, music lovers consistently unite to see Delta Spirit on stage to perform songs from the complete catalog. 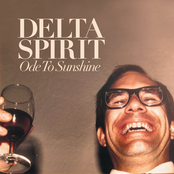 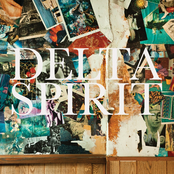 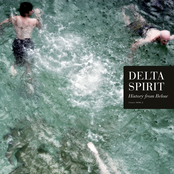 Delta Spirit: History from Below 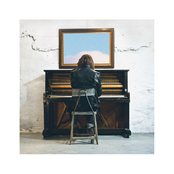 Delta Spirit: Into the Wide 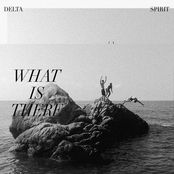 Delta Spirit: What Is There