UPDATE: Tour dates have been extended further into the year with support from Tré Burt making additional stops in Asbury Park, Fort Worth, Phoenix, Seattle, Oklahoma City and New Orleans.

Shovels & Rope released their sixth studio album 'Manticore' on February 18th, 2022 on Dualtone Records. The new album follows up 2019's 'By Blood' and 2016's 'Little Seeds' which reached #4 on Billboard's Folk chart. Also in 2019, the duo joined portions of Tedeschi Trucks Band during their annual Wheels of Soul Tour before embarking on their own By Blood Tour which stretched into 2020. Since forming in 2008, the married couple has won 2 Americana Music Association awards for Emerging Artist of the Year and Song of the Year.

About Shovels and Rope Tour Albums 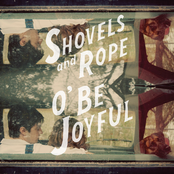 Shovels and Rope: O' Be Joyful 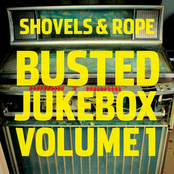 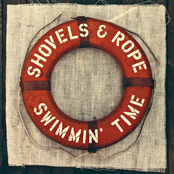 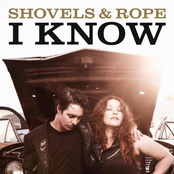 Shovels and Rope: I Know 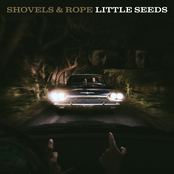