Grammy-nominated singer Gregory Alan Isakov has announced a return to the U.S. in early 2023 to support his latest album 'Evening Machines'. The 14-city tour kicks off January 19th in Knoxville and runs into February making notable stops in Charlotte, Baltimore, Philadelphia, Brooklyn and Saint Paul. The artist spent the early part of 2022 joining The Lumineers during the European leg of their Brightside World Tour.

Isakov released his seventh studio album 'Evening Machines' on October 5th, 2018 via his own Suitcase Town Music label. The album reached #48 on the Billboard 200 and was nominated for Best Folk Album at the Grammy Awards. Back in 2021, he launched a huge U.S. tour which stretched into 2022 and was joined by special guests Leif Vollebekk, Joe Purdy, Aoife O'Donovan and Israel Nebeker from Blind Pilot. The South African-born songwriter began touring at the age of 16 and is best known for his songs 'The Stable Song', 'Big Black Car', 'If I Go, I'm Goin' and 'San Luis'. 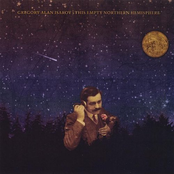 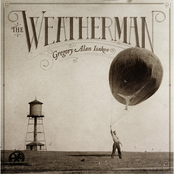 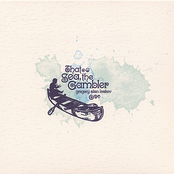 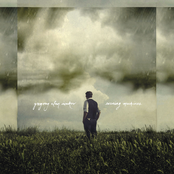 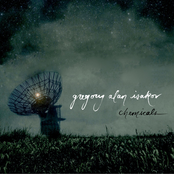