The Lumineers released their third studio album 'III' on September 13th, 2019 via Decca Records. The new album follows up 2016's 'Cleopatra' which reached #1 on the Billboard 200 and was certified Platinum by the RIAA. The same year, they launched their Cleopatra World Tour which stretched into 2017 and was joined by Langhorne Slim and The Law, Rayland Baxter, Borns, Andrew Bird, Kaleo, Margaret Glaspy and Susto. Also in 2017, the band joined portions of U2's The Joshua Tree Tour across North America.

About The Lumineers Tour Albums

The Lumineers Tour Albums and Songs 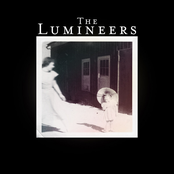 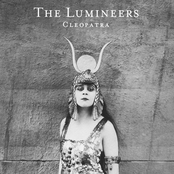 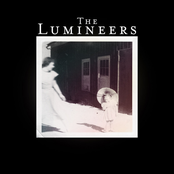 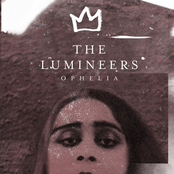 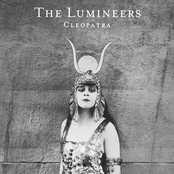