Icelandic indie outfit Kaleo will be delaying the North American portion of their Fight or Flight Tour until 2022 supporting their next album 'Surface Sounds'. The 28-city excursion now kicks off February 22nd in Seattle and continues into May visiting major U.S. markets like San Francisco, Los Angeles, Las Vegas, Dallas, Miami, Atlanta, Washington DC, New York, Detroit and Chicago. Canadian shows are planned for Montreal, Toronto and Vancouver. Back in 2018, the band toured extensively across North America with support from Dan Mangan.

Kaleo's third studio album 'Surface Sounds' follows up 2016's 'A/B' which reached a career-best #16 on the Billboard 200 and has been certified Gold by the RIAA. The same year, the band launched The Handprint Tour across North America with special guests Bishop Briggs and The Wind + The Wave. The following year, their Kaleo Express Tour was joined by ZZ Ward. 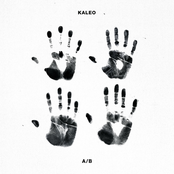 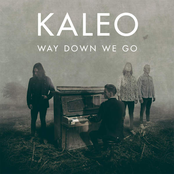 Kaleo: Way Down We Go 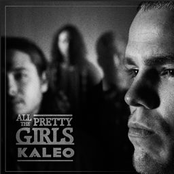 Kaleo: All The Pretty Girls 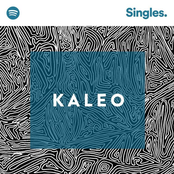 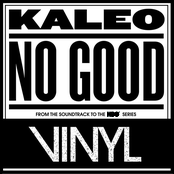 Kaleo might soon come to a city near you. View the Kaleo schedule just above and click the ticket icon to view our big selection of tickets. Browse our selection of Kaleo front row tickets, luxury boxes and VIP tickets. As soon as you find the Kaleo tickets you desire, you can purchase your tickets from our safe and secure checkout. Orders taken before 5pm are usually shipped within the same business day. To buy last minute Kaleo tickets, look for the eTickets that can be downloaded instantly.