ZZ Ward will continue supporting her sophomore album 'The Storm' released on June 30th, 2017 via Hollywood Records. The album reached a career-best #1 on Billboard's Blues chart and features guest appearances by Fantastic Negrito and Gary Clark Jr. Back in 2013, she teamed up with Delta Rae and launched The Fire and Shine Tour along with special guest Martin Harley. The same year, the singer made an appearance on Lindsey Stirling's single 'Hold My Heart' off her third album 'Brave Enough'. 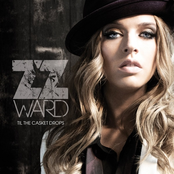 ZZ Ward: Til the Casket Drops 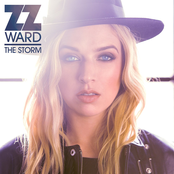 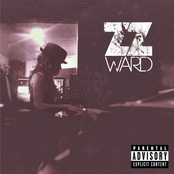 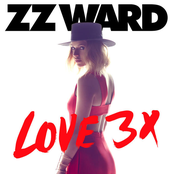 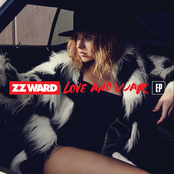 ZZ Ward could be coming to a city near you. View the ZZ Ward schedule just above and press the ticket icon to view our big selection of tickets. Browse our selection of ZZ Ward front row tickets, luxury boxes and VIP tickets. As soon as you find the ZZ Ward tickets you need, you can purchase your tickets from our safe and secure checkout. Orders taken before 5pm are normally shipped within the same business day. To purchase last minute ZZ Ward tickets, browse through the eTickets that can be downloaded instantly.