Blues musician Gary Clark, Jr. has announced a return to the road later in 2022 promoting his latest album 'This Land'. The month-long tour kicks off September 9th in Birmingham and runs into October visiting cities like Northfield, Huntington, Hershey, Milwaukee, Reno and Wheatland. The artist recently joined Guns N' Roses and Slash during portions of their European tour earlier this year along with Turbonegro, Dirty Honey and Michael Monroe.

Clark released his third studio album 'This Land' on February 22nd, 2019 via Warner Bros. Records. The new album tied a career-best #6 on the Billboard 200 and won Best Contemporary Blues Album at the 2020 Grammy Awards. The guitarist won a Blues Music Award in the Contemporary Blues Male Artist of the Year category in both 2014 and 2015. Also in 2015, he opened a show for The Rolling Stones in San Diego and joined Foo Fighters during portions of their summer tour. 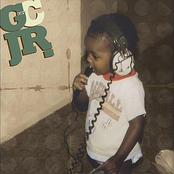 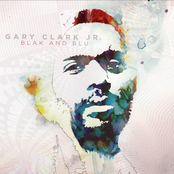 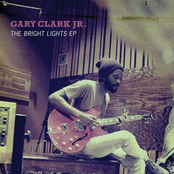 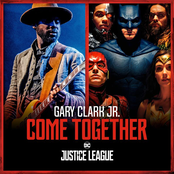 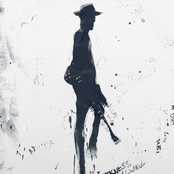