Slash and Myles Kennedy & The Conspirators will be releasing their fourth collaboration album '4' on February 11th, 2022 via Snakepit Records, LLC and Gibson Records. The new album follows up 2018's 'Living the Dream' which reached #1 on Billboard's Hard Rock chart. Back in 2015, the musician launched his own World on Fire Tour which visited North America, South America, Mexico and Australia. The prior year, he joined Aerosmith during the North American portion of their Let Rock Rule World Tour. Slash was inducted into the Rock and Roll Hall of Fame in 2012 as a member of the classic Guns N' Roses lineup.

Slash arrived on the Pop / Rock scene with the appearance of the album 'By The Sword' released on March 9, 2010. The song 'By The Sword' immediately became a success and made Slash one of the newest emerging talents at that time. Later on, Slash came out with the most beloved album 'Slash' which is comprised of some of the most well-known work from the Slash catalog. 'Slash' hosts the track 'Hasrat' which has been the most well-known for fans to experience during the gigs. In addition to 'Hasrat', most of other songs from 'Slash' have also become recognized as a result. A few of Slash's most beloved tour albums and songs are provided below. After 6 years since releasing 'By The Sword' and making a major impact in the business, fans still gather to hear Slash appear live to play songs from the entire catalog. 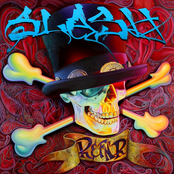 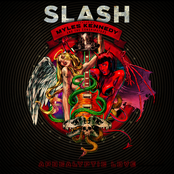 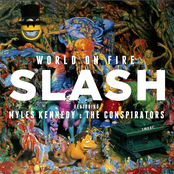 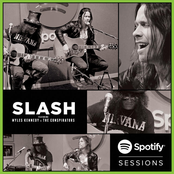 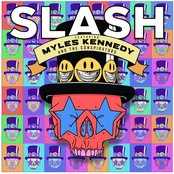 Slash may come to a city near you. View the Slash schedule just above and click the ticket icon to see our huge inventory of tickets. Browse our selection of Slash front row tickets, luxury boxes and VIP tickets. Once you locate the Slash tickets you want, you can purchase your seats from our safe and secure checkout. Orders taken before 5pm are usually shipped within the same business day. To purchase last minute Slash tickets, look for the eTickets that can be downloaded instantly.