Jackie Venson recently revealed a concert schedule performing at select locations in North America. As one of the best Jazz / Blues live performers right now, Jackie Venson will soon show up on stage again for fans. View the itinerary below to select a show that works for you. Then, you can check out the performance details, say you're going through Facebook and have a look at a selection of great concert tickets. If you are unable to get to any of the current concerts, sign up for our Concert Tracker to get notified immediately when Jackie Venson performances are added in your area. Jackie Venson could release other North American shows, so come back often for more updates. 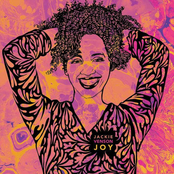 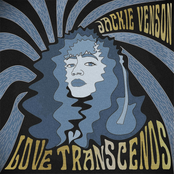 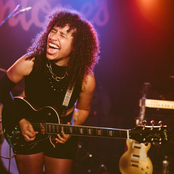 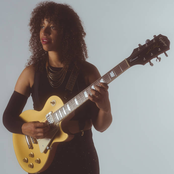 Jackie Venson: 'Til This Pain Goes Away