Indie rockers Hippo Campus have announced an early 2022 tour across North America to support their next EP 'Good Dog, Bad Dream'. The 33-date outing kicks off February 17th in Madison and continues into April visiting U.S. cities like Atlanta, Philadelphia, Brooklyn, Washington DC, Seattle, Los Angeles and Dallas. Canadian shows are planned for Montreal, Toronto and Vancouver. The new outing follows up 2018's Bambi Tour which stretched into 2019 and was joined by The Districts, Samia and The Greeting Committee.

Hippo Campus will be releasing their fifth EP 'Good Dog, Bad Dream' on August 6th, 2021 via Grand Jury Music. Back in 2019, the band joined The Head and The Heart during portions of their Living Mirage Tour. In the past, the Minnesota-based group has also shared the stage with acts like My Morning Jacket, Modest Mouse, The Mowgli's and Walk the Moon. Current members include Jake Luppen, Nathan Stocker, Zach Sutton, Whistler Allen and DeCarlo Jackson.

Hippo Campus appeared on the Pop / Rock scene with the release of the album 'Boyish' published on November 30, -0001. The single '' was instantly a success and made Hippo Campus one of the most popular acts at that moment. After that, Hippo Campus published the hugely popular album 'Bashful Creatures' which features some of the most listened to work from the Hippo Campus catalog. 'Bashful Creatures' contains the single 'Sophie So' which has made itself the most well-known for music lovers to enjoy during the shows. Aside from 'Sophie So', many of other songs from 'Bashful Creatures' have also become sought-after as a result. Some of Hippo Campus's most popular tour albums and songs are provided below. After 2017 years since the release of 'Boyish' and making a true impact in the industry, fans still unite to watch Hippo Campus appear live to perform songs from the complete catalog. 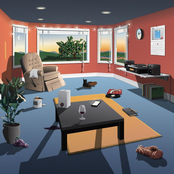 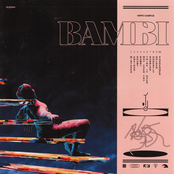 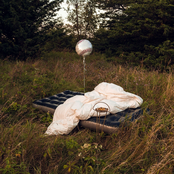 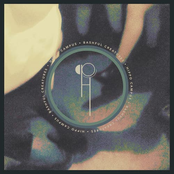 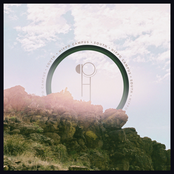 Hippo Campus may come to a city near you. View the Hippo Campus schedule on this page and click the ticket button to see our huge inventory of tickets. Check out our selection of Hippo Campus front row tickets, luxury boxes and VIP tickets. After you track down the Hippo Campus tickets you need, you can buy your seats from our safe and secure checkout. Orders taken before 5pm are generally shipped within the same business day. To buy last minute Hippo Campus tickets, browse through the eTickets that can be downloaded instantly.