So far there haven't been any big Hotline TNT concerts or tours booked for North America. Sign up for our Concert Tracker to get told when Hotline TNT events have been announced to the schedule. Take a look at our Facebook page for recent announcements for Hotline TNT. In the meantime, take a look at other Pop / Rock performances coming up by Blue Notes, Guus Meeuwis, and Gary Puckett. 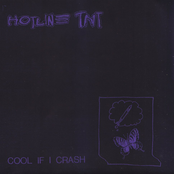 Hotline TNT: Cool If I Crash 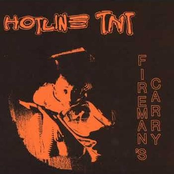 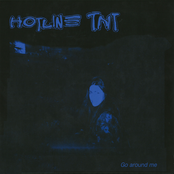 Hotline TNT: Go Around Me 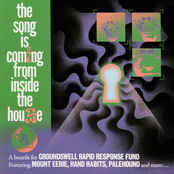 Hotline TNT: The Song is Coming from Inside the House