Clark released her sixth St. Vincent album 'Daddy's Home' on May 14th, 2021 via Loma Vista. Her previous 2017 album 'Masseduction' reached a career-best #10 on the Billboard 200 and includes its title track which won 2 Grammy Awards for Best Recording Package and Best Rock Song. The same year, the singer launched her Fear the Future Tour which stretched into 2018 and visited Europe and North America. Back in 2014, she joined The Black Keys during portions of their Turn Blue World Tour.

St. Vincent appeared on the music scene with the appearance of the album 'st. vincent birth' released on May 31, 2006. The single 'Humpty Dumpty' immediately became a fan favorite and made St. Vincent one of the most popular talents at that time. Thereafter, St. Vincent came out with the extremely beloved album 'Strange Mercy' which is comprised of some of the most listened to tracks from the St. Vincent collection. 'Strange Mercy' hosts the track 'Chloe in the Afternoon' which has been the most well-known for music lovers to enjoy during the gigs. Aside from 'Chloe in the Afternoon', many of other tracks from 'Strange Mercy' have also become well-known as a result. A handful of St. Vincent's most popular tour albums and songs are displayed below. After 10 years since releasing 'st. vincent birth' and making a massive impact in the industry, followers continue to head to experience St. Vincent on stage to perform tracks from the entire collection. 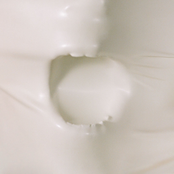 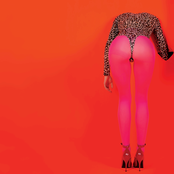 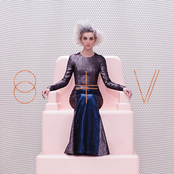 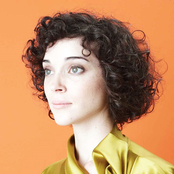 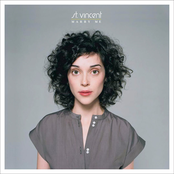 St. Vincent could be coming to a city near you. View the St. Vincent schedule above and press the ticket icon to see our huge inventory of tickets. View our selection of St. Vincent front row tickets, luxury boxes and VIP tickets. As soon as you find the St. Vincent tickets you want, you can buy your tickets from our safe and secure checkout. Orders taken before 5pm are usually shipped within the same business day. To purchase last minute St. Vincent tickets, look for the eTickets that can be downloaded instantly.