Coming up in 2022, The Black Keys will be embarking on a massive 2022 tour across North America behind their new album 'Delta Kream'. Their Dropout Boogie Tour kicks off July 9th in Las Vegas and extends into October visiting U.S. markets like Chicago, Columbia, Philadelphia, Tampa, Atlanta, Detroit, Seattle, Los Angeles and Houston. Canadian shows are planned for Toronto and Vancouver. Joining the tour on select dates will be special guests Band of Horses, Ceramic Animal, Early James and The Velveteers.

The Black Keys released their 10th studio album 'Delta Kream' on May 14th, 2021 via Easy Eye Sound. Their previous 2019 album 'Let’s Rock' includes the hit single 'Lo/Hi' which reached #1 on Billboard's Rock Airplay chart. The same year, the band launched their Let’s Rock Tour which was joined by Modest Mouse, *repeat repeat, Shannon & the Clams, Jessy Wilson, The Sheepdogs and Early James. The Ohio-based duo is comprised of Dan Auerbach and Patrick Carney who have received 5 Grammy Awards since forming in 2011.

About The Black Keys Tour Albums

The Black Keys arrived on the Alternative scene with the appearance of the album 'The Big Come Up' released on May 20, 2002. The track 'I'll Be Your Man' immediately became a hit and made The Black Keys one of the fastest growing talents at that time. After that, The Black Keys published the extremely famous album 'Brothers' which includes some of the most popular songs from the The Black Keys catalog. 'Brothers' contains the track 'Everlasting Light' which has proven to be the most well-known for music lovers to see during the shows. Besides 'Everlasting Light', many of other songs from 'Brothers' have also become requested as a result. Some of The Black Keys's most popular tour albums and songs are seen below. After 14 years since the release of 'The Big Come Up' and making a huge impact in the industry, fans still gather to watch The Black Keys in person to play hits from the full catalog. 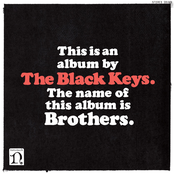 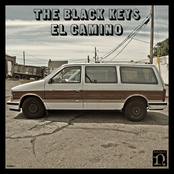 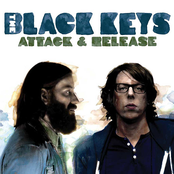 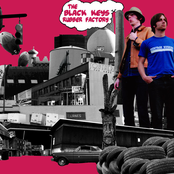 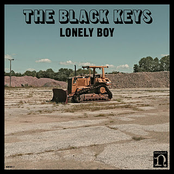