Coming up later in 2021, Dr. Dog will be hitting the road for the final time during a massive 34-date tour across America. Their Last Tour kicks off September 8th in Albany and extends through December visiting major markets like New York, Atlanta, Washington DC, Chicago, Los Angeles, San Francisco, Seattle, Dallas and their hometown of Philadelphia. Also during the tour, the band will be making festival appearances at FRED, Bristol Rhythm & Roots, Moon River and Sea.Hear.Now.

Dr. Dog released their latest studio album 'Critical Equation' on April 27th, 2018 via We Buy Gold Records. The new album reached a career-best #4 on Billboard's Indie chart and follows up 2016's 'Abandoned Mansion'. Also in 2018, they launched their Critical Equation Tour which was joined by special guests Kyle Craft, Son Little and (Sandy) Alex G. The following year, the band teamed up with Shakey Graves for a huge summer co-headlining tour.

Dr. Dog came on the Pop / Rock scene with the appearance of the album 'Toothbrush' released on November 30, 2001. The single 'I Can't Fly' was instantly a hit and made Dr. Dog one of the most popular artists at that time. Since then, Dr. Dog published the most famous album 'Fate' which includes some of the most listened to songs from the Dr. Dog catalog. 'Fate' contains the song 'The Breeze' which has proven to be the most requested for fans to experience during the live events. Aside from 'The Breeze', most of other songs from 'Fate' have also become recognized as a result. Some of Dr. Dog's most popular tour albums and songs are seen below. After 15 years since releasing 'Toothbrush' and having a major impact in the industry, followers consistently flock to see Dr. Dog on stage to perform hits from the complete collection. 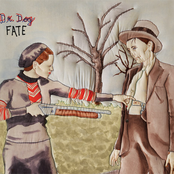 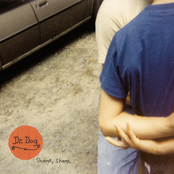 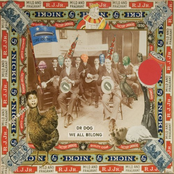 Dr. Dog: We All Belong 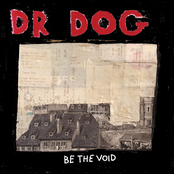 Dr. Dog: Be The Void 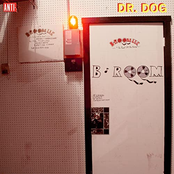 Dr. Dog may come to a city near you. Check out the Dr. Dog schedule on this page and click the ticket icon to see our huge inventory of tickets. Check out our selection of Dr. Dog front row tickets, luxury boxes and VIP tickets. After you locate the Dr. Dog tickets you need, you can purchase your seats from our safe and secure checkout. Orders taken before 5pm are normally shipped within the same business day. To purchase last minute Dr. Dog tickets, browse through the eTickets that can be downloaded instantly.