After a busy end to 2014, Demetri Martin has announced a string of 2015 stand-up shows that will bring the comedian to a handful of North American cities. Beginning on January 17th in Denver, Demetri will visit cities like Boston, San Diego, Orlando, New York and Saint Louis among others. Two shows will be held in San Francisco on January 18th.

Born in New York, Demetri is known for his work as a stand-up comedian as well as a comedy writer/producer. He's worked on shows like Late Night with Conan O’Brien and The Daily Show, plus his own comedic production for his Comedy Central show Important Things with Demetri Martin. The show ran for two seasons on Comedy Central and featured a mixed style of stand up and original sketch comedy. His comedy discography includes titles such as 'These Are Jokes' (2006) and 'Standup Comedian' (2012). Demetri has been nominated for several comedic awards and has been able to take home a Perrier comedy award in 2003 as well as a Barry award in 2006. 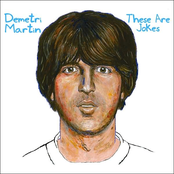 Demetri Martin: These Are Jokes 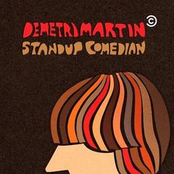 Demetri Martin: Invite Them Up 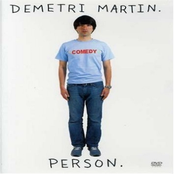