Donell Jones recently unveiled a concert schedule performing at select locations in North America. As one of the most popular R&b / Soul live performers right now, Donell Jones will soon be appearing live yet again for fans to attend. Take a look at the calendar that follows and select a show of your choice. Then, you can view the performance details, post it on Facebook and take a look at a great selection of concert tickets. If you won't be able to go to any of the current shows, sign up for our Concert Tracker to get alerts right when Donell Jones shows are announced in your area. Donell Jones possibly could unveil additional North American performances, so keep checking back with us for more updates.

Donell Jones arrived on the R&b / Soul scene with the appearance of the album 'My Heart' published on June 4, 1996. The song 'In The Hood' immediately became a hit and made Donell Jones one of the most popular performers at that time. After that, Donell Jones released the hugely beloved album 'Where I Wanna Be' which features some of the most listened to songs from the Donell Jones collection. 'Where I Wanna Be' includes the song 'U Know What's Up' which has been the most sought-after for fans to enjoy during the gigs. Apart from 'U Know What's Up', many of other songs from 'Where I Wanna Be' have also become requested as a result. Some of Donell Jones's most beloved tour albums and songs are seen below. After 20 years since releasing 'My Heart' and having a major impact in the business, followers still head to watch Donell Jones in person to perform hits from the full catalog. 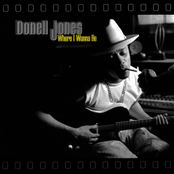 Donell Jones: Where I Wanna Be 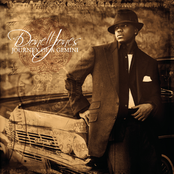 Donell Jones: Journey Of A Gemini 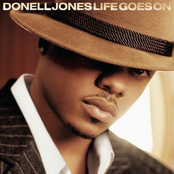 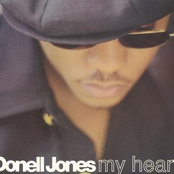 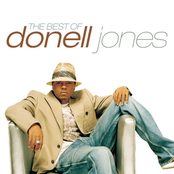