So far there haven't been any upcoming Donnybrook! concerts or tours unveiled for cities in the US. Sign up for our Concert Tracker to get alerts when Donnybrook! shows have been added to the schedule. Take a look at our Tour announcements page for recent announcements for Donnybrook!. In the meantime, check out other Pop / Rock performances coming up by Harry Styles, Steve Lukather & Bill Evans' Toxic Monkey, and Jonathan Tyler. 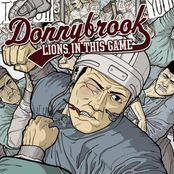 Donnybrook!: Lions In This Game 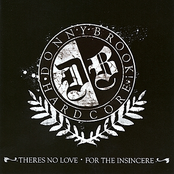 Donnybrook!: There's No Love For the Insincere 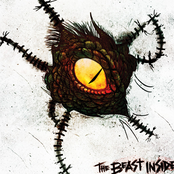 Donnybrook!: The Beast Inside 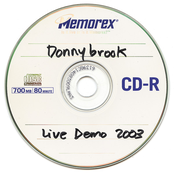