Duran Duran released their fourteenth studio album 'Paper Gods' on September 11th, 2015 via Warner Bros. Records. The album debuted at #10 on the Billboard 200 becoming their first top 10 success since 1993's 'Duran Duran' (aka "The Wedding Album"). Also in 2015, the band won a Video Visionary Award at the MTV Video Music Awards adding to their collection of 2 Grammy Awards and many others.

Duran Duran came on the Alternative scene with the appearance of the album 'Careless Memories' published on November 30, 1980. The track 'Careless Memories' immediately became a success and made Duran Duran one of the newest emerging acts at that time. After that, Duran Duran released the extremely beloved album 'Greatest' which includes some of the most beloved songs from the Duran Duran collection. 'Greatest' includes the song 'Is There Something I Should Know?' which has become the most requested for followers to experience during the gigs. Apart from 'Is There Something I Should Know?', most of other songs from 'Greatest' have also become recognized as a result. A handful of Duran Duran's most beloved tour albums and songs are displayed below. After 36 years since releasing 'Careless Memories' and making a huge effect in the business, fans continue to flock to hear Duran Duran in person to play songs from the full catalog. 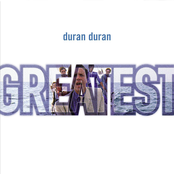 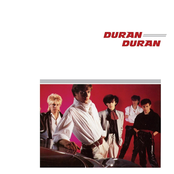 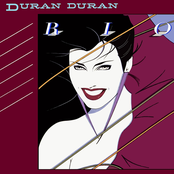 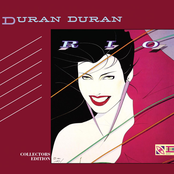 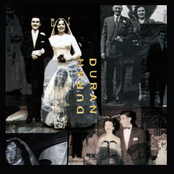