To date there haven't been any notable Nile Rodgers concerts or tours revealed for cities in the US. Sign up for our Concert Tracker to get notified when Nile Rodgers concerts have been planned to the lineup. Visit us on Twitter @ConcertFix for announcements for Nile Rodgers. In the meantime, have a look at other R&b / Soul performances coming up by Tower Of Power, Zo!, and Carol Riddick. 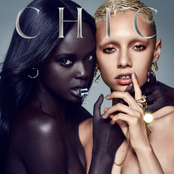 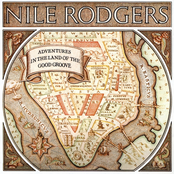 Nile Rodgers: Adventures In the Land of the Good Groove 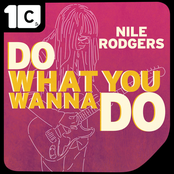 Nile Rodgers: Do What You Wanna Do (MYNC Radio Edit) 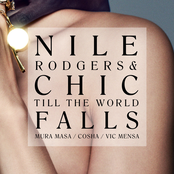 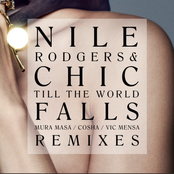