Tower Of Power recently revealed a concert schedule performing at select areas in North America. As one of the most followed R&b / Soul live performers currently, Tower Of Power will in the near future be showing up on stage yet again for fans. Have a look at the itinerary below to find a show that interests you. From there, you can view the performance details, say you're going in Facebook and have a look at a huge selection of concert tickets. If you can't attend any of the current performances, sign up for our Concert Tracker to get notified as soon as Tower Of Power concerts are revealed in your area. Tower Of Power could book additional North American shows, so visit us often for the most recent information.

About Tower Of Power Tour Albums 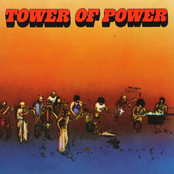 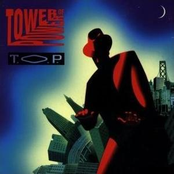 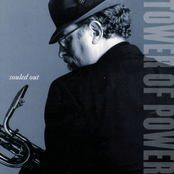 Tower Of Power: Souled Out 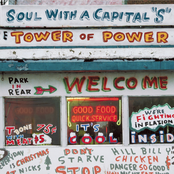 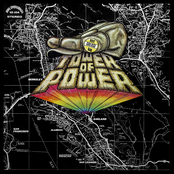