Later this fall, English rockers Elbow will be heading to North America supporting their latest album 'Little Fictions'. The 11-city trek kicks off November 1st in Boston and concludes November 16th in Los Angeles. Notable cities on the itinerary include New York, Washington DC, Toronto, Detroit and Chicago. Prior to the tour, the band will be touring across Europe with an additional 21 shows on the schedule.

Elbow released their seventh studio album 'Little Fictions' on February 3rd, 2017 via Polydor Records and Concord Records. The album is their first without founding drummer Richard Jupp and charted at #1 in the UK, Netherlands, Ireland, New Zealand and Scotland. Back in 2011, the band launched their Build a Rocket Boys! Tour which consisted of 69 shows across Europe, Australia and North America. Elbow currently consists of Guy Garvey, Craig Potter, Mark Potter and Pete Turner.

Elbow appeared on the Pop / Rock scene with the appearance of the album 'The Noisebox EP' published on January 1, 1998. The song 'Powder Blue' was instantly a fan favorite and made Elbow one of the most popular talents at that moment. Since then, Elbow came out with the extremely popular album 'The Seldom Seen Kid' which includes some of the most listened to songs from the Elbow collection. 'The Seldom Seen Kid' features the single 'Starlings' which has proven to be the most recognized for followers to enjoy during the gigs. In addition to 'Starlings', most of other tracks from 'The Seldom Seen Kid' have also become well-known as a result. A few of Elbow's most beloved tour albums and songs are seen below. After 18 years since releasing 'The Noisebox EP' and having a major impact in the industry, music lovers continue to flock to hear Elbow on stage to perform songs from the full discography. 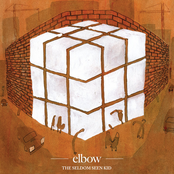 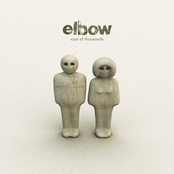 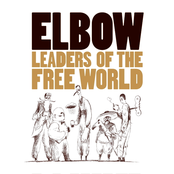 Elbow: Leaders of the Free World 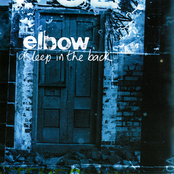 Elbow: Asleep in the Back 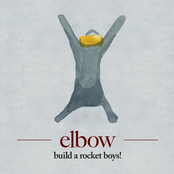 Elbow might soon come to a city near you. Check out the Elbow schedule just above and press the ticket button to checkout our huge inventory of tickets. Browse our selection of Elbow front row tickets, luxury boxes and VIP tickets. Once you find the Elbow tickets you want, you can purchase your seats from our safe and secure checkout. Orders taken before 5pm are usually shipped within the same business day. To buy last minute Elbow tickets, check out the eTickets that can be downloaded instantly.