Elliott Brood recently revealed a concert schedule coming to select areas in North America. As one of the best Pop / Rock live performers at the moment, Elliott Brood will finally be appearing live again for fans. Take a look at the calendar that follows and select a show of your choice. Then, you can check out the show details, say you're going in Facebook and take a look at a huge selection of concert tickets. If you are unable to attend any of the current performances, sign up for our Concert Tracker to get alerts right when Elliott Brood concerts are booked in any city. Elliott Brood could book additional North American shows, so keep coming back for the latest updates.

Elliott Brood came on the Pop / Rock scene with the release of the album 'Tin Type' released on January 6, 2004. The track 'Bowling Green' was instantly a hit and made Elliott Brood one of the newest emerging artists at that moment. Since then, Elliott Brood released the extremely famous album 'Mountain Meadows' which is comprised of some of the most popular music from the Elliott Brood discography. 'Mountain Meadows' contains the track 'Fingers and Tongues' which has proven to be the most requested for followers to hear during the shows. Apart from 'Fingers and Tongues', many of other songs from 'Mountain Meadows' have also become recognized as a result. Some of Elliott Brood's most famous tour albums and songs are found below. After 12 years since the release of 'Tin Type' and making a true impact in the industry, followers consistently head to watch Elliott Brood appear live to perform hits from the complete catalog. 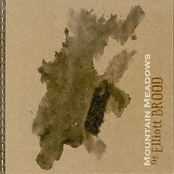 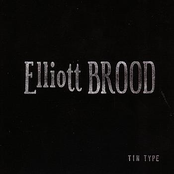 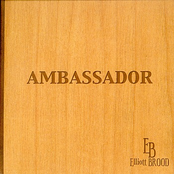 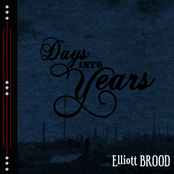 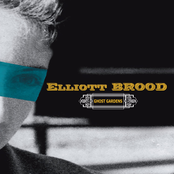