Currently there haven't been any notable Enrique Santos concerts or tours planned for America. Sign up for our Concert Tracker to get notified when Enrique Santos events have been released to the schedule. For announcements for Enrique Santos concerts, see us on Twitter @ConcertFix. In the meantime, check out other Comedy performances coming up by Pee Wee's Big Adventure, Catfish Cooley & Donnie Baker's Nitro Comedy Tour, and The Dinosaurs of Comedy. 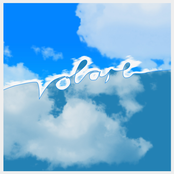 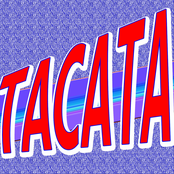 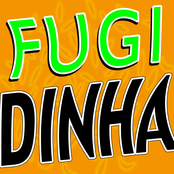 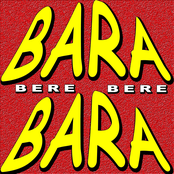