Singer-songwriter Eric Hutchinson has announced a new batch of 2020 tour dates across America supporting his latest album 'Modern Happiness'. His Class of 98 Tour kicks off February 11th in Bellingham and extends into May making notable stops in Seattle, San Francisco, Las Vegas, Philadelphia, New York, Washington DC, Atlanta and Nashville. Earlier this year, the singer launched his Snowbird Tour across Florida with support from Matt Hires.

Hutchinson released his eighth studio album 'Modern Happiness' on October 5th, 2018 via Let's Break Records and Kobalt. The same year, he launched The Modern Happiness Tour across America with support from Jeremy Messersmith. Back in 2016, the singer embarked on his Anyone Who Knows Me Tour after joining Rachel Platten during portions of her Wildfire Tour. In the past, Hutchinson has shared the stage with artists like Kelly Clarkson, Jason Mraz, OneRepublic, O.A.R., Pentatonix, G. Love & Special Sauce, Hanson and John Mulaney among others. 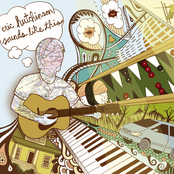 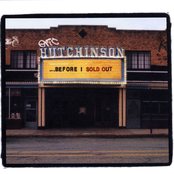 Eric Hutchinson: ...Before I Sold Out 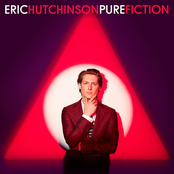 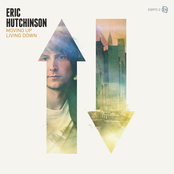 Eric Hutchinson: Moving Up Living Down 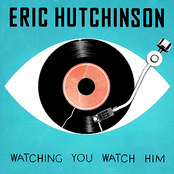 Eric Hutchinson: Watching You Watch Him