Eric Roberson recently revealed a concert schedule coming to select cities in North America. As one of the best Pop / Rock live performers currently, Eric Roberson will in the near future be showing up on stage once again for fans. Have a look at the calendar that follows to find a specific show. Then, you can view the event details, post it in Facebook and have a look at a huge selection of concert tickets. If you are unable to go to any of the current shows, sign up for our Concert Tracker for alerts immediately when Eric Roberson concerts are planned near you. Eric Roberson may add more North American shows, so keep coming back for the most recent information. 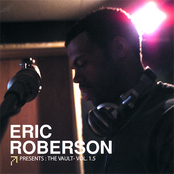 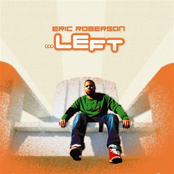 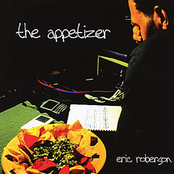 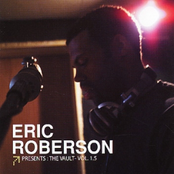 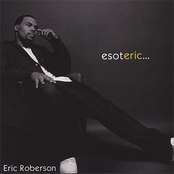