Swedish rockers Europe have announced they will be heading to the United States in early 2016 to support their new album 'War of Kings'. The tour kicks off January 19th in San Jose and runs into February with stops in Los Angeles, Las Vegas, Dallas, Houston, Atlanta and other big cities. Prior to the New Year, the band will embark on a massive European run visiting Germany, Sweden, France, Italy and other countries.

Europe released their tenth studio album 'War of Kings' on March 2nd, 2015 via UDR Records. Their previous album 'Bag of Bones' was their first album to chart in UK Top 100 Albums since 1991's 'Prisoners in Paradise'. Since forming back in 1979, the band has sold over 20 million albums worldwide. Current members include Joey Tempest, John Norum, John Levén, Mic Michaeli and Ian Haugland. 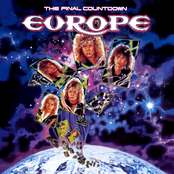 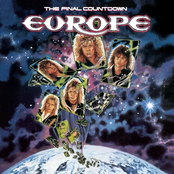 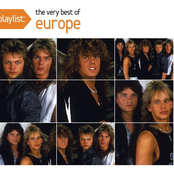 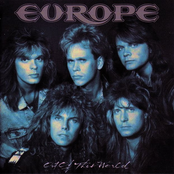 Europe: Out of This World 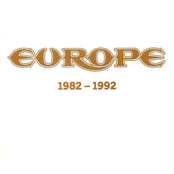 Europe might soon come to a city near you. Browse the Europe schedule just above and press the ticket button to view our huge inventory of tickets. Check out our selection of Europe front row tickets, luxury boxes and VIP tickets. After you track down the Europe tickets you want, you can buy your seats from our safe and secure checkout. Orders taken before 5pm are normally shipped within the same business day. To buy last minute Europe tickets, browse through the eTickets that can be downloaded instantly.