Ezra Furman recently announced a concert schedule visiting select areas in North America. As one of the most followed Alternative live performers currently, Ezra Furman will in the near future be performing live again for fans. View the itinerary that follows and locate an event to attend. From there, you can have a look at the show details, say you're going through Facebook and view a great selection of concert tickets. If you are unable to attend any of the current concerts, sign up for our Concert Tracker for notifications right when Ezra Furman shows are booked in any city. Ezra Furman could add other North American concerts, so keep coming back for up-to-date information.

Ezra Furman arrived on the Alternative scene with the appearance of the album 'The Year of No Returning' published on November 2, 2012. The single 'DR Jekyll & Mr Hyde' immediately became a hit and made Ezra Furman one of the newest emerging acts at that moment. After that, Ezra Furman published the hugely beloved album 'Day of the Dog' which contains some of the most beloved work from the Ezra Furman collection. 'Day of the Dog' includes the single 'I Wanna Destroy Myself' which has proven to be the most recognized for followers to see during the shows. Besides 'I Wanna Destroy Myself', a host of other tracks from 'Day of the Dog' have also become recognized as a result. A few of Ezra Furman's most famous tour albums and songs are found below. After 4 years since the release of 'The Year of No Returning' and making a massive impact in the business, music lovers continue to flock to experience Ezra Furman on stage to perform hits from the entire discography. 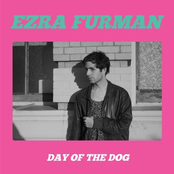 Ezra Furman: Day of the Dog 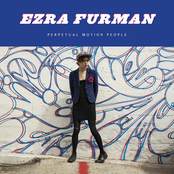 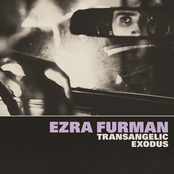 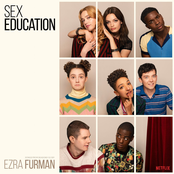 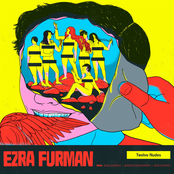