Feist's fifth studio album 'Pleasure' was released on April 28th, 2017 and features a guest appearance by Jarvis Cocker on the track 'Century'. Her previous 2011 album 'Metals' reached a career-best #7 on the Billboard 200 and was certified Platinum in Canada. The songstress' 2004 album 'Let It Die' won Best Alternative Album and Best New Artist at the 2005 Juno Awards.

Feist came on the music scene with the appearance of the album 'Monarch (Lay Your Jewelled Head Down)' published on September 12, 1999. The single 'La Sirena' immediately became a fan favorite and made Feist one of the most popular acts at that moment. Later on, Feist released the hugely beloved album 'The Reminder' which is comprised of some of the most beloved songs from the Feist discography. 'The Reminder' features the track 'So Sorry' which has been the most requested for fans to experience during the gigs. Apart from 'So Sorry', many of other tracks from 'The Reminder' have also become well-known as a result. A few of Feist's most popular tour albums and songs are provided below. After 17 years since the release of 'Monarch (Lay Your Jewelled Head Down)' and making a massive impact in the business, fans still unite to hear Feist in person to perform songs from the complete discography. 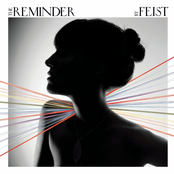 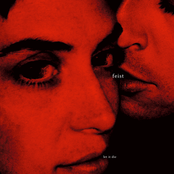 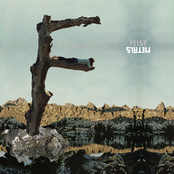 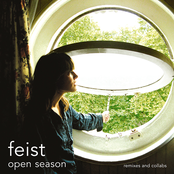 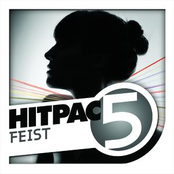 Feist may come to a city near you. Check out the Feist schedule on this page and press the ticket icon to view our huge inventory of tickets. Look through our selection of Feist front row tickets, luxury boxes and VIP tickets. Once you track down the Feist tickets you want, you can purchase your tickets from our safe and secure checkout. Orders taken before 5pm are normally shipped within the same business day. To purchase last minute Feist tickets, check out the eTickets that can be downloaded instantly.