Banhart released his ninth studio album 'Ape in Pink Marble' on September 23rd, 2016 via Nonesuch Records. The new album reached #18 on Billboard's Heatseekers chart and follows up 2013's 'Mala'. Back in 2017, he launched his Ape in Pink Marble Tour which visited 31 cities across North America. Since beginning his career in 2002, the singer-songwriter has collaborated with artists like Antony and the Johnsons, Marisa Monte, Rodrigo Amarante and Natalia Lafourcade just to name a few. 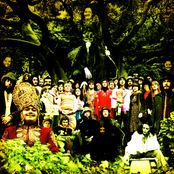 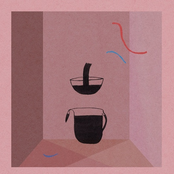 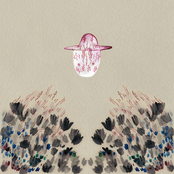 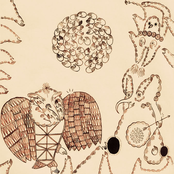 Devendra Banhart: Rejoicing in the Hands 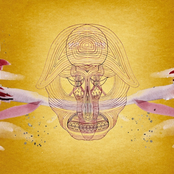 Devendra Banhart: What Will We Be