Legendary rockers Fleetwood Mac have announced the rescheduled dates as part of their Farewell Tour following Stevie Nicks' recent bout with the flu. The postponed shows now take place in October/November making stops in Boston, Quebec City, Toronto, Philadelphia, Winnipeg, Calgary, Edmonton and Las Vegas. The tour originally launched back in 2018 with a massive North American run and plans to visit Europe and Australia by the end of 2019.

Aside from Nicks, look for a lineup featuring Mick Fleetwood, Christine McVie and John McVie along with Neil Finn and Lindsey Buckingham's replacement Mike Campbell. Back in 2014-2015, the band launched their On with the Show Tour which included Christine McVie for the first time in 16 years and visited North America, Europe and Australia. Fleetwood Mac is now considered one of the world's best-selling bands of all time with more than 100 million records sold worldwide.

Fleetwood Mac arrived on the Pop / Rock scene with the release of the album 'The Pious Bird Of Good Omen' released on August 15, 1969. The single 'Need Your Love So Bad' quickly became a fan favorite and made Fleetwood Mac one of the newest emerging acts at that moment. Afterwards, Fleetwood Mac came out with the most beloved album 'Rumours' which includes some of the most listened to songs from the Fleetwood Mac collection. 'Rumours' hosts the single 'Second Hand News' which has proven to be the most recognized for fans to enjoy during the gigs. Aside from 'Second Hand News', a host of other songs from 'Rumours' have also become well-known as a result. Some of Fleetwood Mac's most beloved tour albums and songs are seen below. After 47 years since the release of 'The Pious Bird Of Good Omen' and having a major impact in the business, followers continue to unite to see Fleetwood Mac appear live to perform favorites from the full collection. 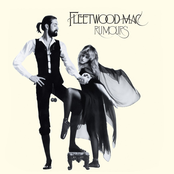 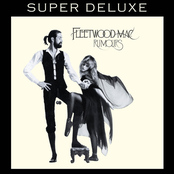 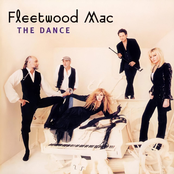 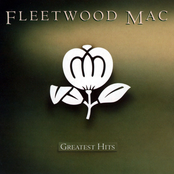