Back in 2017, Buckingham teamed up with Christine McVie for a huge co-headlining tour supporting their complication album 'Lindsey Buckingham Christine McVie'. The album reached #17 on the Billboard 200 and originally was supposed to be Fleetwood Mac's 18th studio album until Stevie Nicks was unable to participate. Buckingham eventually disbanded from Fleetwood Mac in early 2018 and was replaced by former Tom Petty and the Heartbreakers guitarist Mike Campbell and Neil Finn from Crowded House. 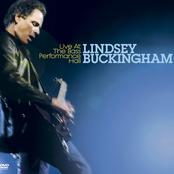 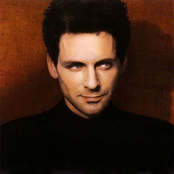 Lindsey Buckingham: Out of the Cradle 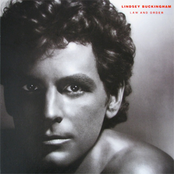 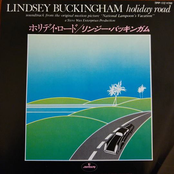 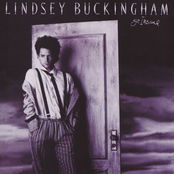