Colombian superstars Fonseca and Andrés Cepeda will be teaming up in 2021 for a major co-headlining tour across America. Their Compadres Tour takes place in August making stops in Los Angeles, Houston, San Antonio, Dallas, Orlando, Miami, Boston, New York, Washington DC, Charlotte and Atlanta. The two Bogotá-born artists will be performing their collaborative song 'La Promesa' as well as fan-favorites from each of their extensive discographies.

Fonseca's latest studio album 'Agustín' was released on February 1st, 2019 via Sony Music. The new album reached #17 on Billboard's Latin Pop chart and won Best Traditional Pop Vocal Album at the Latin Grammy Awards. Since beginning his career in 1997, the singer-songwriter has received 5 Latin Grammy Awards and has been nominated for 2 Grammy Awards. He was also awarded La Musa Premio Triunfador by the Latin Songwriters Hall of Fame back in 2015.

Fonseca appeared on the Alternative scene with the appearance of the album 'Fonseca' published on November 26, 2005. The single 'Confiesame' was instantly a hit and made Fonseca one of the most popular artists at that time. Since then, Fonseca released the most popular album 'Corazón' which contains some of the most listened to work from the Fonseca catalog. 'Corazón' includes the track 'Hace Tiempo' which has proven to be the most recognized for music lovers to see during the performances. In addition to 'Hace Tiempo', a host of other tracks from 'Corazón' have also become well-known as a result. Some of Fonseca's most famous tour albums and songs are displayed below. After 11 years since the release of 'Fonseca' and making a massive effect in the business, music lovers continue to unite to hear Fonseca on stage to play hits from the complete collection. 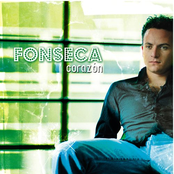 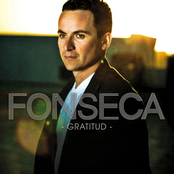 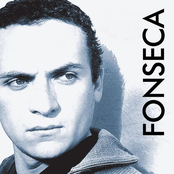 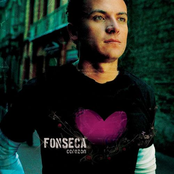 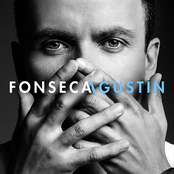 Fonseca may come to a city near you. View the Fonseca schedule above and push the ticket button to view our big selection of tickets. View our selection of Fonseca front row tickets, luxury boxes and VIP tickets. After you track down the Fonseca tickets you need, you can buy your tickets from our safe and secure checkout. Orders taken before 5pm are normally shipped within the same business day. To purchase last minute Fonseca tickets, browse through the eTickets that can be downloaded instantly.