Andres Cepeda recently announced a concert schedule visiting select cities in North America. As one of the most popular Pop / Rock live performers to date, Andres Cepeda will eventually be showing up on stage once again for fans to attend. Check out the schedule here to find a show for you. From there, you can check out the show specifics, say you're going through Facebook and have a look at a big inventory of concert tickets. If you won't be able to make any of the current events, sign up for our Concert Tracker for alerts as soon as Andres Cepeda concerts are booked in a city near you. Andres Cepeda may release extra North American performances, so check back with us for any updates.

Andres Cepeda published the hugely popular album 'Día Tras Día' which features some of the most popular work from the Andres Cepeda catalog. 'Día Tras Día' has made itself the most recognized album for music lovers to experience during the gigs. A few of Andres Cepeda's most famous tour albums and songs are provided below. After releasing 'Día Tras Día' and having a true effect in the industry, followers continue to gather to hear Andres Cepeda in person to perform songs from the full discography. 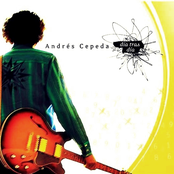 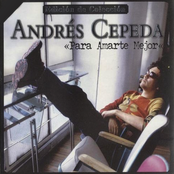 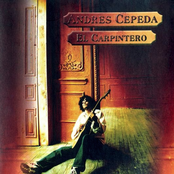 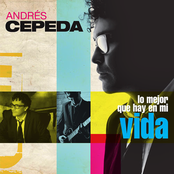 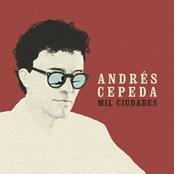