Freddy Jones Band recently planned a concert schedule stopping by select cities in North America. As one of the popular Pop / Rock live performers currently, Freddy Jones Band will eventually be showing up on stage once again for fans to enjoy. Check out the schedule below to find a show that interests you. Then, you can take a look at the performance details, RSVP on Facebook and check out a big inventory of concert tickets. If you are unable to get to any of the current concerts, sign up for our Concert Tracker for notifications as soon as Freddy Jones Band events are released in your town. Freddy Jones Band may release other North American events, so check back with us for up-to-date information. 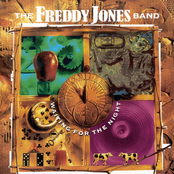 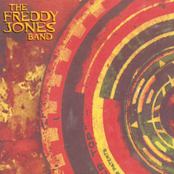 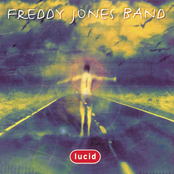 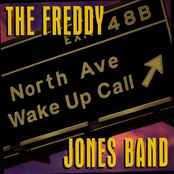 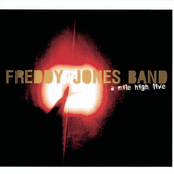