To date there haven't been any notable Gaby Moreno concerts or tours announced for the States. Sign up for our Concert Tracker to get told when Gaby Moreno events have been announced to the schedule. For recent announcements of Gaby Moreno events, visit our Facebook page. In the meantime, have a look at other Jazz / Blues performances coming up by Kings and Associates, Benny Golson, and The Funk Apostles. 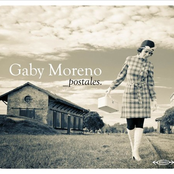 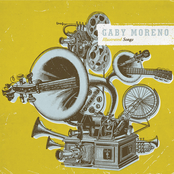 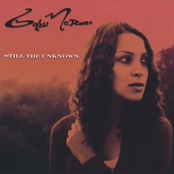 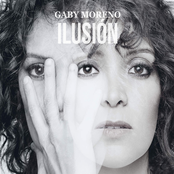 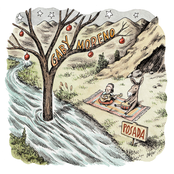