Gaelic Storm recently added a concert schedule stopping by select locations in North America. As one of the top World live performers right now, Gaelic Storm will finally perform on stage again for fans. View the lineup that follows to find a show that interests you. From there, you can check out the performance specifics, say you're going in Facebook and view a inventory of concert tickets. If you are unable to make any of the current events, sign up for our Concert Tracker to get notified when Gaelic Storm events are booked near you. Gaelic Storm could unveil other North American shows, so visit us often for the latest updates.

Gaelic Storm came on the World scene with the release of the album 'Gaelic Storm' published on July 28, 1998. The song 'Tell Me Ma' was instantly a success and made Gaelic Storm one of the most popular performers at that moment. Afterwards, Gaelic Storm released the extremely beloved album 'Herding Cats' which features some of the most well-known songs from the Gaelic Storm catalog. 'Herding Cats' includes the track 'Drink The Night Away' which has been the most sought-after for followers to see during the performances. Aside from 'Drink The Night Away', a host of other tracks from 'Herding Cats' have also become requested as a result. A handful of Gaelic Storm's most beloved tour albums and songs are found below. After 18 years since the release of 'Gaelic Storm' and having a major effect in the industry, followers still unite to experience Gaelic Storm in person to play favorites from the complete catalog. 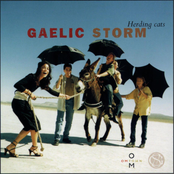 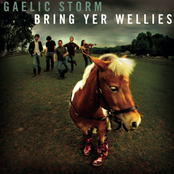 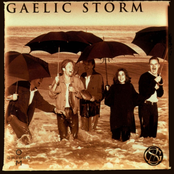 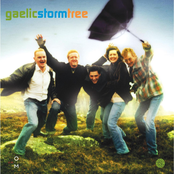 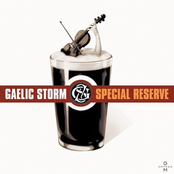