Back in 2010, Phish guitarist Trey Anastasio inducted Genesis into the Rock and Roll Hall of Fame. Since forming in 1967, the band has won several accolades including a Grammy Award, an American Music Award, an Ivor Novello Award and a Progressive Music Award. Their last studio album 'Calling All Stations' was released in 1997 and was certified Gold in France, Germany, Italy, Poland, Spain, Switzerland and the UK.

Genesis arrived on the Pop / Rock scene with the appearance of the album 'Wind & Wuthering' released on October 25, 1990. The track 'Eleventh Earl of Mar' quickly became a hit and made Genesis one of the newest emerging talents at that moment. Since then, Genesis published the extremely beloved album 'Turn It on Again: The Hits' which includes some of the most popular tracks from the Genesis catalog. 'Turn It on Again: The Hits' features the single 'Turn It On Again' which has been the most sought-after for fans to see during the gigs. Besides 'Turn It On Again', a host of other songs from 'Turn It on Again: The Hits' have also become requested as a result. A handful of Genesis's most beloved tour albums and songs are provided below. After 26 years since the release of 'Wind & Wuthering' and making a huge effect in the industry, fans still flock to experience Genesis in person to perform favorites from the full catalog. 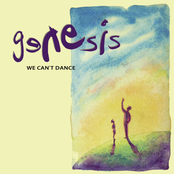 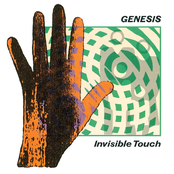 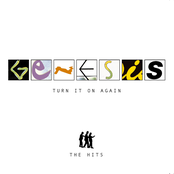 Genesis: Turn It on Again: The Hits 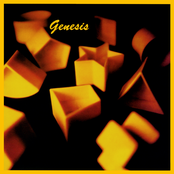 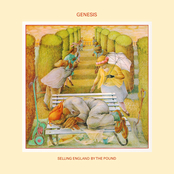 Genesis: Selling England by the Pound

Genesis might soon come to a city near you. Check out the Genesis schedule on this page and press the ticket icon to checkout our huge inventory of tickets. Check out our selection of Genesis front row tickets, luxury boxes and VIP tickets. Once you find the Genesis tickets you need, you can buy your tickets from our safe and secure checkout. Orders taken before 5pm are normally shipped within the same business day. To purchase last minute Genesis tickets, browse through the eTickets that can be downloaded instantly.