Iconic jammers Phish will be embarking on another epic summer tour across North America in 2022 behind their latest album 'Sigma Oasis'. The 34-date trek kicks off May 27th in Orange Beach and runs into September making notable stops in Philadelphia, Wantagh, Columbia, Raleigh, Atlantic City, Toronto and Commerce City. Prior to the tour, the band will be hosting a 4-night residency at Madison Square Garden during the spring.

Phish released their 15th studio album 'Sigma Oasis' on April 2nd, 2020 via JEMP Records. The new album follows up 2016's 'Big Boat' and 2014's 'Fuego' which tied a career-best #7 on the Billboard 200. Since forming in 1983, the band has sold more than 8 million albums/DVDs in the United States and received 2 Grammy nominations for Best Boxed Recording Package and Best Instrumental Rock Performance. Current members include Trey Anastasio, Mike Gordon, Jon Fishman and Page McConnell.

Phish came on the Alternative scene with the release of the album 'A Picture of Nectar' published on February 18, 1992. The song 'Llama' was instantly a success and made Phish one of the newest emerging artists at that moment. Later on, Phish came out with the extremely beloved album 'The Story of the Ghost' which contains some of the most popular music from the Phish catalog. 'The Story of the Ghost' contains the single 'Ghost' which has proven to be the most sought-after for followers to enjoy during the shows. In addition to 'Ghost', many of other songs from 'The Story of the Ghost' have also become recognized as a result. A few of Phish's most beloved tour albums and songs are seen below. After 24 years since releasing 'A Picture of Nectar' and making a huge impact in the business, followers still gather to experience Phish appear live to play hits from the complete collection. 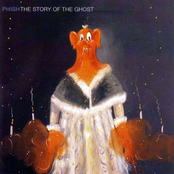 Phish: The Story of the Ghost 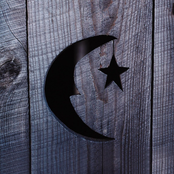 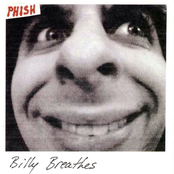 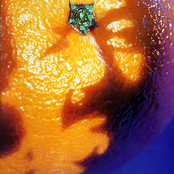 Phish: A Picture of Nectar 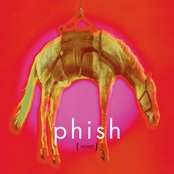 Phish could be coming to a city near you. View the Phish schedule just above and press the ticket icon to view our big selection of tickets. Browse our selection of Phish front row tickets, luxury boxes and VIP tickets. Once you track down the Phish tickets you desire, you can buy your seats from our safe and secure checkout. Orders taken before 5pm are generally shipped within the same business day. To purchase last minute Phish tickets, browse through the eTickets that can be downloaded instantly.