Later in 2022, Phish co-founder Trey Anastasio and his band will be joining forces with Goose for a brief co-headlining tour across America. The 8-city excursion takes place in November making stops in Portland, Lowell, Uncasville, Glens Falls, Moon, Fairfax, Syracuse and Reading. Prior to the tour, Anastasio and co. will be heading over to the West Coast for additional performances before hitting the road again with Phish during the summer.

Anastasio will continue supporting his first all-acoustic solo album 'Mercy' released on March 11th, 2022 via Rubber Jungle Records. The new album follows up 2020's 'Lonely Trip' which includes lyrical collaborations with Tom Marshall and Scott Herman. Back in 2015, he was featured in The Grateful Dead's final five Fare Thee Well 50th anniversary shows at Santa Clara's Levi Stadium. Two years prior, the guitarist was nominated for Best Original Score at the Tony Awards for his work in the Broadway musical Hands on a Hardbody. 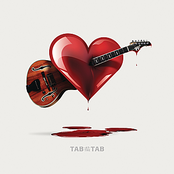 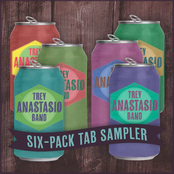