Geoff Tate recently announced a concert schedule performing at select cities in North America. As one of the best Pop / Rock live performers at the moment, Geoff Tate will finally be appearing live once again for fans to enjoy. Take a look at the lineup below to select a show that works for you. Then, you can check out the concert specifics, say you're going in Facebook and take a look at a huge selection of concert tickets. If you won't be able to attend any of the current performances, sign up for our Concert Tracker for alerts immediately when Geoff Tate performances are revealed in your city. Geoff Tate could release some other North American performances, so visit us often for the latest updates. 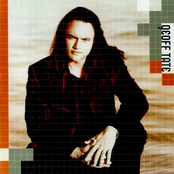 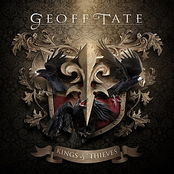 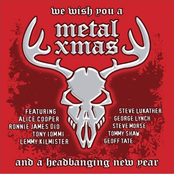 Geoff Tate: We Wish You A Metal Xmas And A Headbanging New Year 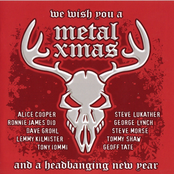 Geoff Tate: We Wish You A Metal XMas...And A Headbanging New Year! 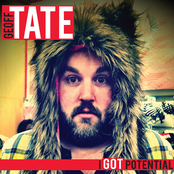 Geoff Tate: I Got Potential

Geoff Tate might soon come to a city near you. View the Geoff Tate schedule on this page and click the ticket button to see our big selection of tickets. View our selection of Geoff Tate front row tickets, luxury boxes and VIP tickets. As soon as you locate the Geoff Tate tickets you desire, you can purchase your tickets from our safe and secure checkout. Orders taken before 5pm are generally shipped within the same business day. To buy last minute Geoff Tate tickets, check out the eTickets that can be downloaded instantly.