As of right now there haven't been any notable Gerard Schwarz concerts or tours released for the U.S. or Canada. Sign up for our Concert Tracker to get notified when Gerard Schwarz events have been added to the itinerary. Visit us on Twitter @ConcertFix for announcements for Gerard Schwarz. In the meantime, check out other Classical performances coming up by Cameron Carpenter, Beethoven Piano Concerto No. 1, and Keitaro Harada. 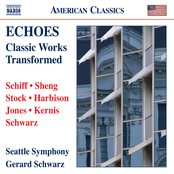 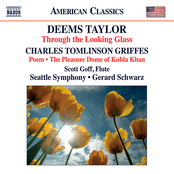