Gino Vannelli recently planned a concert schedule visiting select locations in North America. As one of the most followed Pop / Rock live performers currently, Gino Vannelli will in the near future perform live once again for fans. Check out the itinerary that follows to find a show that interests you. Then, you can have a look at the event details, RSVP on Facebook and have a look at a selection of great concert tickets. If you are unable to attend any of the current concerts, sign up for our Concert Tracker to get alerts immediately when Gino Vannelli events are planned near you. Gino Vannelli may unveil more North American performances, so visit us often for up-to-date information.

Gino Vannelli appeared on the Pop / Rock scene with the appearance of the album 'Crazy Life' released on November 30, 1972. The single 'Fling of Mine' immediately became a fan favorite and made Gino Vannelli one of the fastest growing artists at that moment. Since then, Gino Vannelli came out with the extremely famous album 'Brother To Brother' which is comprised of some of the most beloved work from the Gino Vannelli collection. 'Brother To Brother' includes the track 'Love & Emotion' which has made itself the most recognized for followers to see during the performances. Apart from 'Love & Emotion', a host of other tracks from 'Brother To Brother' have also become sought-after as a result. A few of Gino Vannelli's most popular tour albums and songs are displayed below. After 44 years since the release of 'Crazy Life' and making a massive effect in the industry, followers continue to flock to watch Gino Vannelli in person to play tracks from the entire collection. 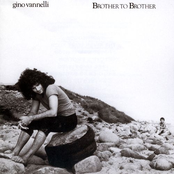 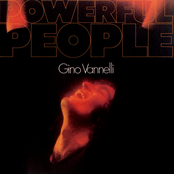 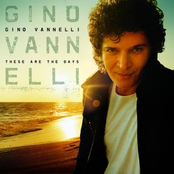 Gino Vannelli: These Are The Days 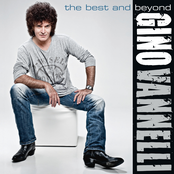 Gino Vannelli: The Best and Beyond 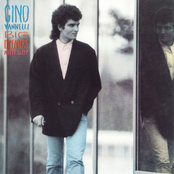